Why Trump should be new President? 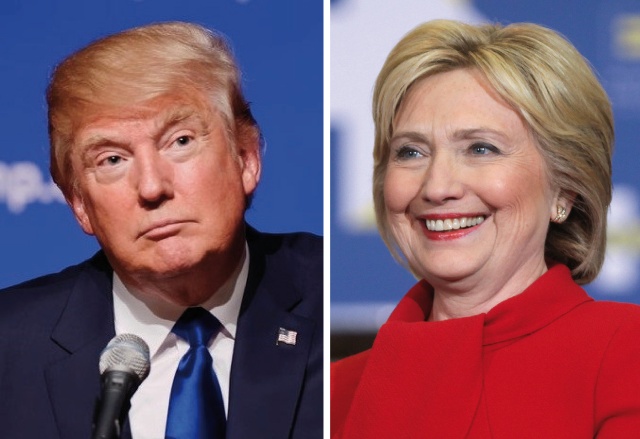 I live in Turkey, and we watched US election carefully like whole world. I was in US, when Obama elected first time in 2008. His motto was “Change” and yes definitely world was changed. Especially Middle East. Lots of innocent people died. Terrorism got stronger in Obama’s era.

There is two big views in US. Republicans and Democrats. But if we talking about presidency, views are not important, you should consider candidates. I know looks like Trump is racist, and he doesn’t have leader charisma. But he is a businessman and he knows how to assign correct person to correct position.

During election campaigns, Everyone, every media, every actors, singers supported to Clinton. Trump was alone. But he is winner and every American should respect the results. Same thing happened in Turkey. Our president Recep Tayyip Erdogan took %52 of votes but still some of people doesn’t accept these results.

Clinton supports PYD, FETO (terror organisations) during her campaign. America should spend their money for their people not for weapons to kill innocent people in Middle East. America should stop being world cop and focus to improve and renew America. I am a Muslim and I can say Trump is a good chance for United States. Like or Unlike, he chosen by Americans even secret organisation called “Illuminati” supported to Clinton. I don’t think Trump can banned Muslims or Latinos. Those speeches are politics. If he try to control FED or If he is not Mason, he can killed like JFK. Looks like first time Secret Bosses’ plan didn’t worked and everyone surprised. So, this is good.

Do you wanna know who am I ? You will find out everything about me. Welcome to my little world...
View all posts by superlative →
Bu yazı English Entries içinde yayınlandı ve Donald Trump, Election, Hillary Clinton, US Presidency olarak etiketlendi. Kalıcı bağlantıyı yer imlerinize ekleyin.

This site uses Akismet to reduce spam. Learn how your comment data is processed.